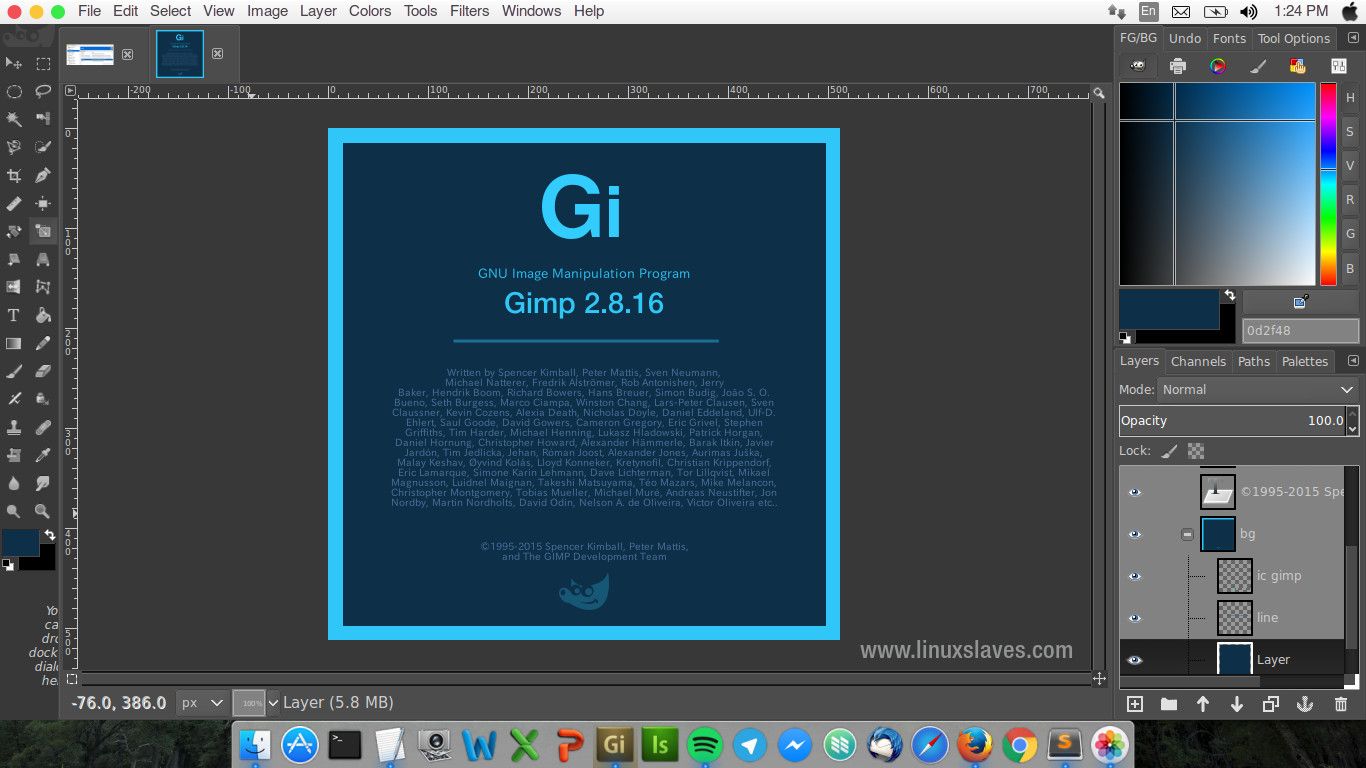 Photoshop is the photo editing and manipulation software. Its many functions and its capabilities has cemented its place in the design world. Heck, even the word “Photoshop” is in itself, a verb, much like “Google”.

But while Photoshop is the omnipresent photo editing software, Adobe’s recent moves (READ: Creative Cloud) has prompted some people to look for alternatives to the software. Let’s face it. Photoshop is pricey, and the subscription based model for Photoshop CC makes it a bit heavier on the wallet.

I’ve compiled some of the more prominent alternatives to Adobe Photoshop. Check them out below.

The list would never be complete unless we mention “GNU Image Manipulation Program” or GIMP for short. In my opinion, it is the best Photoshop alternative you’ll ever find. 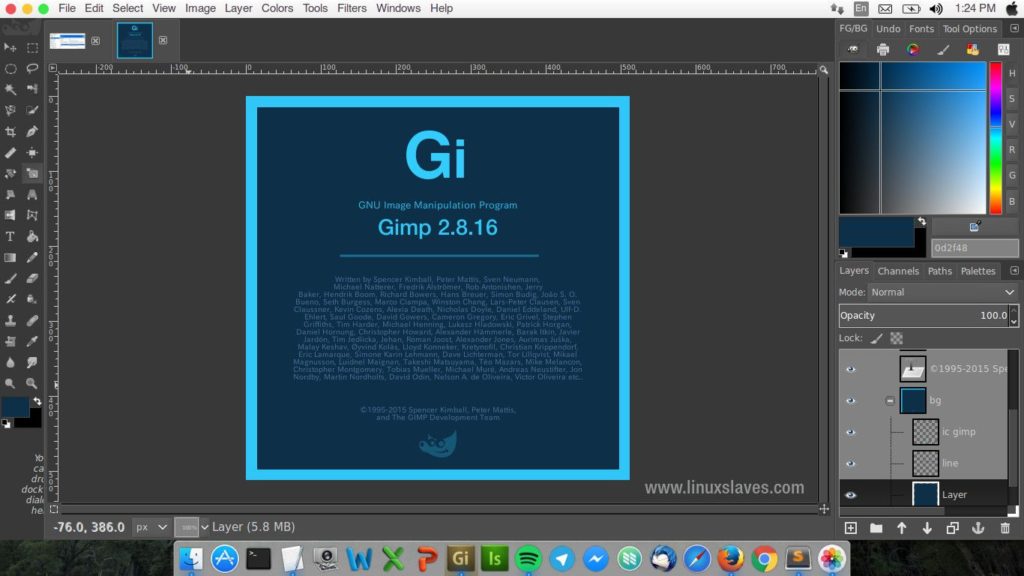 The software supports a wide range of operating systems and file formats. It also gives you access to a full set of tools not unlike those features found on Photoshop. And if you really want that Photoshop feel, there’s a theme that makes GIMP mimic the Photoshop Interface.

Ever wish you could edit photos without the need to exiting your browser and opening up your photo editing software? Enter Pixlr, the best internet-based photo editing tool.

With hundreds of effects and overlays, as well as the usual image editing functionalities, Pixlr is indeed a great free alternative to Photoshop. Of course, you’ll need a good amount of RAM because this will definitely double your Chrome/Firefox memory. Pixlr is also available for iOS and Android.

If you ever wonder how Windows Paint would look like if it grew up and had a PhD, then Paint.NET is the one you’re looking for. Paint.NET was originally intended to be an advanced version of Windows Paint. It’s now an open-source project maintained by some of the alumni of the original undergrad project sponsored by Microsoft. 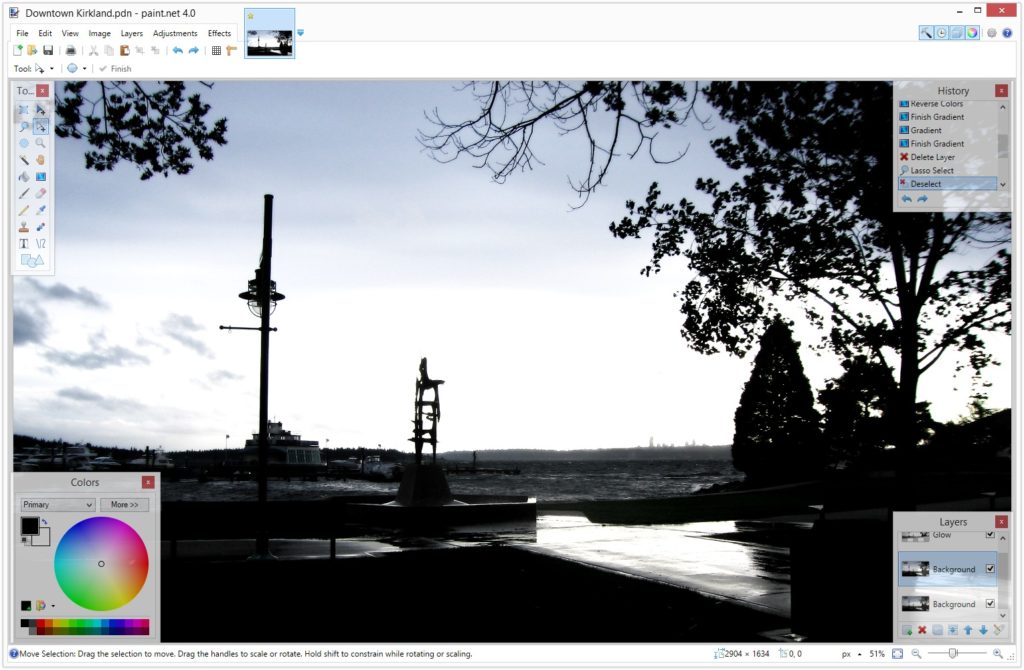 While you may have the impression of Paint as a weak photo editing tool, don’t let that assumption fool you on Paint.NET. It’s surprisingly capable, although less powerful than GIMP. It has the basic features that you would ever look for in an image software. You can even augment its potential by using plugins created by its community.

Seashore is another open-source photo editing tool, this time exclusive for Mac. It is based on Mac’s Cocoa framework. It features gradients, textures and anti-aliasing for both text and brush strokes  as well as supports multiple layers and alpha channel editing. 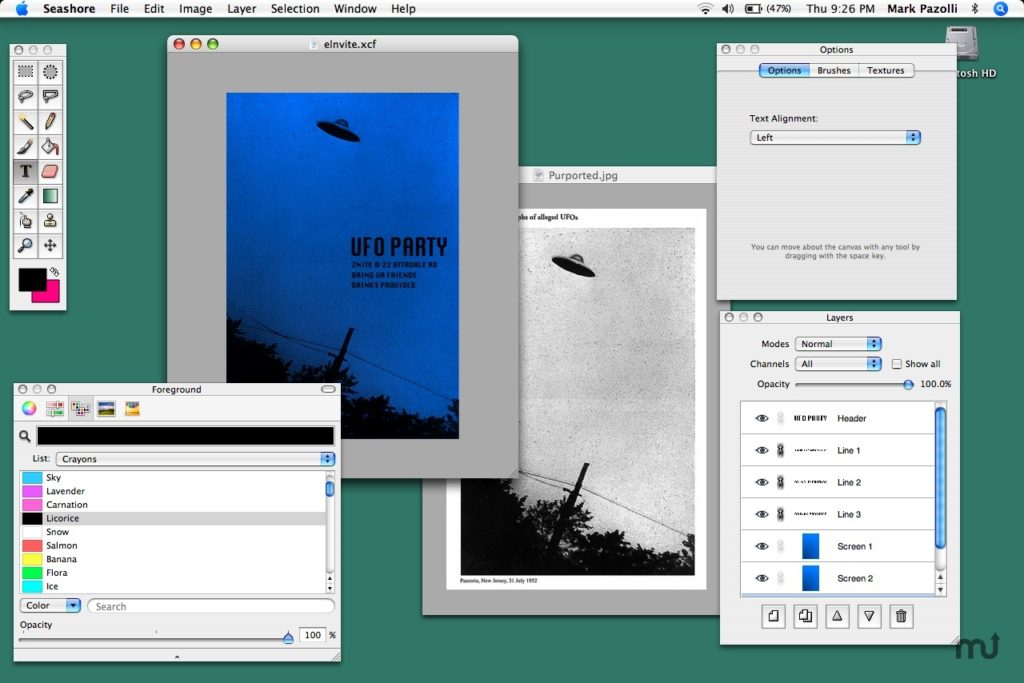 Seashore is based around GIMP’s technology, although not quite as powerful. It aims to serve the most basic image editing needs, so if you’re not doing anything advanced, Seashore is perfect for you.

Do you know other free Adobe Photoshop alternatives? Share us your thoughts below.