So You Want To Build A Mobile App? You might think that the market for mobile apps is saturated already but it’s not too late to enter the business. It all starts with an idea. I’m pretty sure at one time you have thought “Why don’t I make an app for that?” There are still plenty of untapped opportunities in the mobile app market as well as potential for competition.

In addition to that, the difference in infrastructure between iOS and Android makes it possible create a ported app from one platform or another. (Come to think of it, is there an app that could port an iOS app to Android and vice versa? I call dibs on that one!)

But there might be one hindrance to consider—your programming skills.

Looking at the following infographic from Kinvey, the majority of the backend steps involve either coding the program for the app or designing the interface. The only “marketing” move is maintaining engagement with the users. Granted that the marketing part of your mobile app development would be after its release. But programming is a continuous process and would still be relevant even after its release, especially in releasing additional updates and fixing bugs.

The second best advice I could give you is study programming now.

In today’s tech-centered environment, knowing how to code would be a great asset, a skill that would not diminish in value. At least in the foreseeable future.

But how do you start?

Most Android mobile apps are written in Java while iOS uses Objective-C. Learning either language would definitely take time and effort but it is still doable. There are a lot of video tutorials and written resources in the internet that you could refer to. One such resource is Codeacademy, where you can learn several programming languages such as HTML & CSS, Python and Ruby. UDemy also offers Java and Objective C courses for free.

Learning a programming language is a lot like learning a new language, only easier. Programming has its own syntax and grammar, but the alphabet and terms are in English. It may use some abbreviations but they are easily learned.

What makes programming harder to learn is its application. It’s one thing to learn the rules of chess and how each piece moves, but winning a game, let alone being a grandmaster takes time. Same with coding. It would take months or years before you could even do a semblance of what you planned on your mobile app.

The best advice I could give you is outsource your developer.

Instead of releasing one mobile app per year after you study the actual programming skills needed, why not outsource the programmers and release several apps in a year? 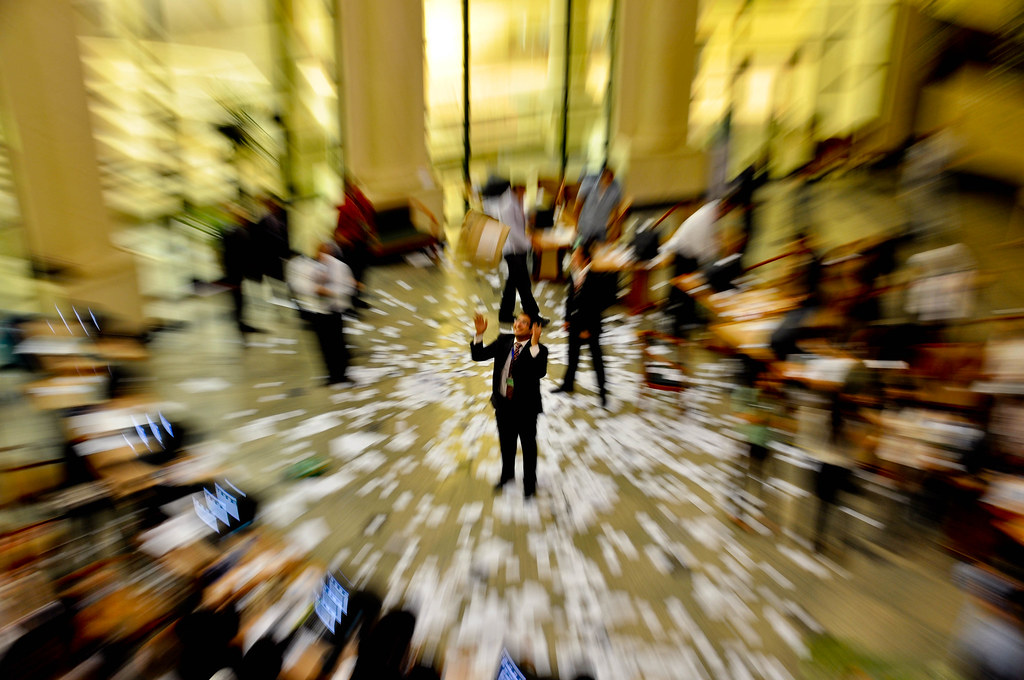 Sure, the mobile app may be your idea and I know how one can get attached to brainchildren, but let the experts do their work. They’re good at it.

You should do the same. Do what you are good at: leading the business.

You might thing at first that the technical side of the mobile app is the most crucial aspect of its development but that isn’t the case. All three facets— design, development and marketing—work hand in hand in order for your app to succeed.

Leave the two to better people and do the business side yourself.