If you were one of the lucky kids of the late 90s and got a hold of the first edition prints of the Harry Potter series, you must be familiar with Mary GrandPré. 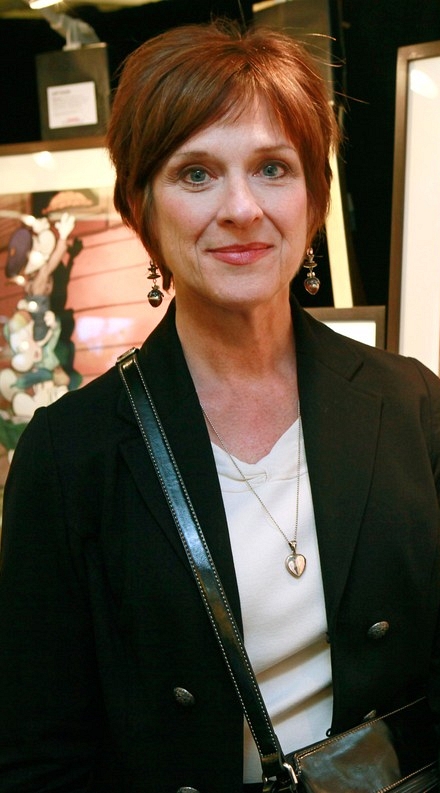 Mary GrandPré’s bright paint and pastel illustrations have graced the covers of J. K. Rowling’s Harry Potter series in their US edition published by Scholastic.

She calls her style “soft geometry”. After undergoing different style changes, Mary’s concern for light, color, drawing, and design came together in evocative, ethereal pastel painting. Her style gave life to iconic moments in the story and made them as fantastical as the world where they were based.

Check out the rest of her unpublished Harry Potter illustrations below. But before you do that, take a deep breath, hold out your wand, and say:

“I solemnly swear that I am up to no good.”

Festoons of holly and mistletoe hung all around the walls, and no less than twelve towering Christmas trees stood around the room, some sparkling with tiny icicles, some glittering with hundreds of candles. “Can we buy all this in London?” Harry wondered aloud.
“If yeh know where to go,” said Hagrid. “WATCH OUT FOR THAT TREE!” Harry bellowed, lunging for the steering wheel, but too late. “It came from over there!” said Malfoy, wiping his face, and staring at a spot some six feet to the left of Harry. “Not a dog,” Ron moaned. His teeth were gritted with pain. “Harry, it’s a trap—“ “I’ve got the Snitch!” he shouted, waving it above his head, and the game ended in complete confusion. “Right, then,” Lockhart said loudly. “Let’s see what you make of them!” And he opened the cage. Harry sat down on his bed and grabbed Errol’s package, ripped off the brown paper, and discovered a present wrapped in gold, and his first ever birthday card. “When the connection is broken, we will linger for only moments . . . but we will give you time . . . you must get to the Portkey, it will return you to Hogwarts . . . do you understand, Harry?” Mary GrandPré has illustrated more than twenty books and has appeared in gallery exhibitions and periodicals. She currently resides in Sarasota, Florida with her family.

What is your favorite Harry Potter book? Comment below!