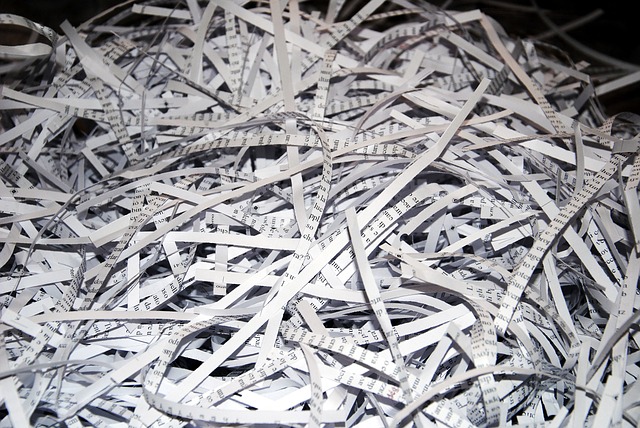 Paper cuts are much less of a hazard for designers than they used to be. But they are still pretty much a fact of life, especially when thick paper and card stock is involved.

Whether you’re creating mock-ups, or absentmindedly fiddling with your business cards, paper cuts are always pure evil.  One in the wrong place could keep you from being productive the rest of the day.

Full disclosure: I am probably one of the few people I know who has never had a single paper cut their whole life.  On the other hand, I don’t doubt what paper is capable of, thanks to this video.

This one from the Scientific American explains the unfortunate reasons why they hurt so darned much.

What to do when you get a paper cut

Apply gentle pressure around the wound. Don’t squeeze too hard, or you might enlarge the cut further. Try to elevate the wound above heart level if possible. Try to get to the next step as soon as possible.

2.)  Wash the affected area in soap and clean water.

Be sure to wash the paper cut for at least five minutes. While not ideal, you can also use dish-washing detergent in a pinch.

Be sure that the area is clean of dirt and debris. Small, chemical-laden particles of paper can get left behind and delay healing. If the wound is particularly deep, you may want to seek medical attention or get a tetanus shot.

The following are recommended:

Contrary to popular belief, hydrogen peroxide and rubbing alcohol shouldn’t be used on your paper cut as they can actually harm tissue and delay healing.

If you don’t have immediate access to one, you can use a drop or two of cyanoacrylate super glue, at the slight risk of irritating the wound. Basically you don’t want to risk dirt getting into the wound and getting the site infected.

You should also seek medical condition of the paper was filthy or if toxic substances such as wet paint were on it. Be sure to check with a medical professional as soon as you develop flu-like symptoms, or if the wound gets infected.

If you think paper cuts are a joke, consider the case of a British man who died from Necrotizing fascilitis shortly after receiving a paper cut. This fatal case only happened in 2008. Almost-fatal occurrences have happened more frequently, with the last reported case happening to  a New Jersey man back in September 2016.

Make sure to treat paper cuts promptly and correctly. Artists and designers must suffer for their work, by dying from a paper cut is a bit too much.