7 Overused Fonts — And Alternatives You Should Try 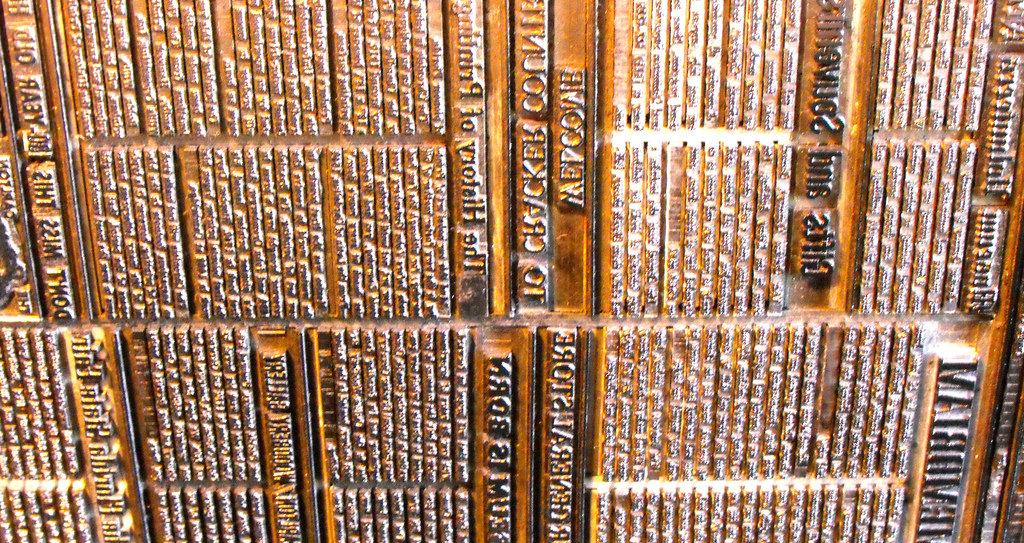 There is no such thing as a bad font. Only bad ways to apply them. That said, there are definitely overused fonts.

Overuse doesn’t make a font bad. It can however, detract from its power if we keep seeing it everywhere. The fonts below are some of the most common ones we encounter on a day-to-day basis.

The font even non-designers have learned to hate nevertheless remains incredibly ubiquitous in a wide variety of inappropriate situations. When you do find an appropriate place to use Comic Sans, consider of you can find something different to do the job.

The font James Cameron’s famously used in Avatar is also a favorite among churches and businesses that want to project a “natural” vibe in their brand. It’s not the only font that matches those ideas.

Admit it. Hate Arial all you want, you can barely tell it apart from Helvetica when used as body text. If you can tell them apart at all! That said, here are a few of the more popular alternatives.

Alright, it might be weird to also include Helvetica in this list, but chances are fair you’re sick of it and want something else that’s sort of like it but isn’t Arial.

This is the go-to font for an “elegant” or “luxury” vibe. Unfortunately, it was so overused in the decadent 80’s that it seems to hark back to that decade rather than to Ancient Rome.

If you design for churches or for old-school nerd brands, this font is almost impossible to avoid. Uncial and Papyrus are probably running neck-and-neck for most overused church fonts of all time.

Perhaps it may be the only appropriate font for a classic meme, but designers owe it to themselves to be subversive and try something a bit different.

What other fonts are you sick of? Agree with our choices? Comment below!